Just four weeks on from the first ever UK Drum Show in Manchester, leading drum and percussion companies are rebooking for next year’s event, to be held on 29th and 30th September, says organiser Gold Media and Events. Companies already having rebooked include D’Addario UK, representing Meinl Cymbals, Promark drum sticks and Evans heads, Alesis, Zoom, Sonor, Natal, British Drum Co, Remo and Guru.
‘Meinl artists Benny Greb, Mike Johnston and Richard Spaven have already been confirmed for next year’s event and we are well on our way to announcing more artists in the coming weeks,’ says show organiser Neil Golding. ‘Mike Dolbear, friend and business partner of MikeDolbear.com, has also confirmed he will be hosting his Best of British for 2018 too.
’25 companies have already confirmed their attendance for 2018, which is fantastic at this early stage, sharing the vision for continued growth and opportunity for this new event. Some of the comments and feedback shared from these exhibitors have been most encouraging, typically stating that they are pleased to have their products in front of a fresh new audience, rather than sticking with the status-quo, confirming sales were made at the show, or have made follow-up sales after the event concluded.
‘Whilst I was satisfied with year one in Manchester, those that know me in the drumming trade, understand that I will not rest in driving this show onwards and upwards and will always continue to keep things fresh and strive to provide both a first-class experience for both consumer and trade alike. Visitor experience is paramount, as comments from this year’s show have been nothing but complimentary on social media, which is a very transparent measure when it comes to feedback, and has seen visitors booking tickets for the show already, even with the next show 12 months away! There’s no making up that kind of support, it’s there for everyone to see on social media.
‘Among all the other things we will be doing for 2018 is working with companies that want to deliver a bigger retail message, letting visitors to the show know in advance about exclusive deals that will only be available at next year’s show and to educate visitors they can buy and take away gear on the day. We definitely want to boost the retail element next year.
‘The show video we’ve just released contains only a few of the many positive comments from the trade and artists that appeared over the weekend and gives a flavour of how exciting this fresh opportunity is to engage with a new audience’.
Helping to promote the 2018 UK Drum Show and provide an authoritative and modern media alternative to print publications, Gold Media and Events has recently launched a new free consumer website, Drummer’s Review to promote drum and percussion products with reliable, impartial reviews of products which will increasingly feature new products that will appear at The UK Drum Show 2018. Companies seeking product reviews should contact neil@goldmediaandevents.co.uk for further information.
Info: www.theukdrumshow.com www.drummersreview.com 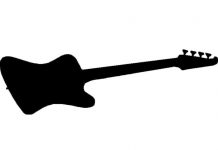 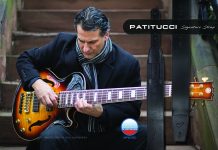 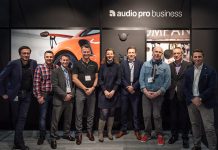 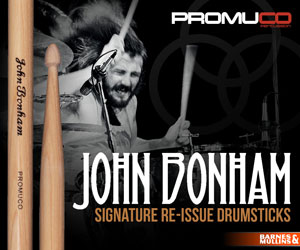 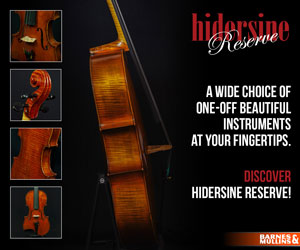 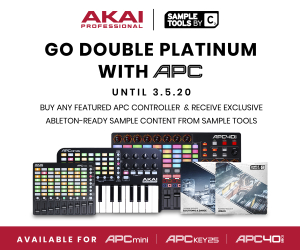 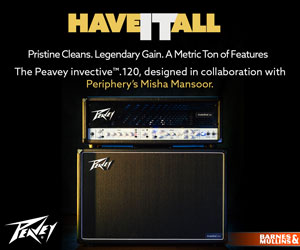 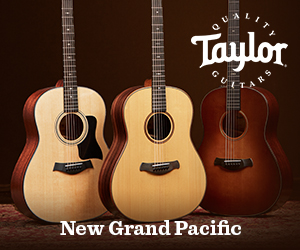 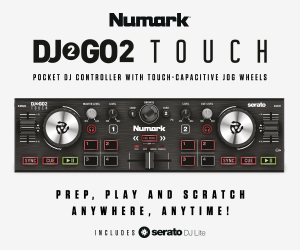 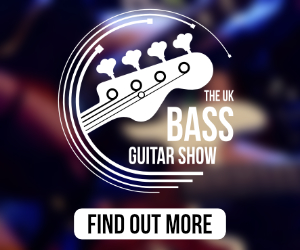 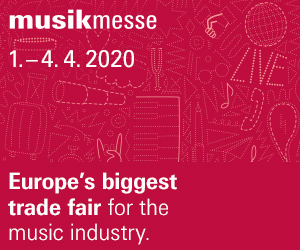 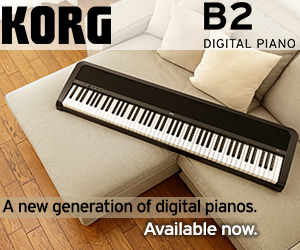 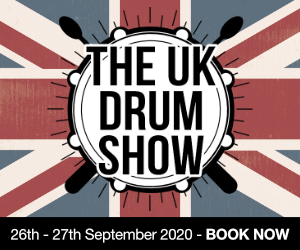 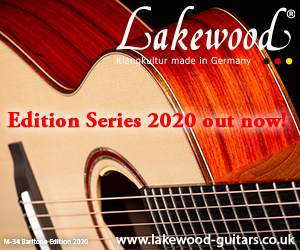 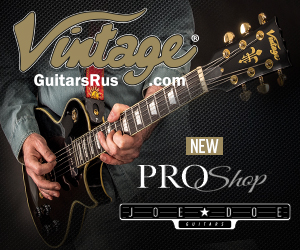 Music Instrument News are supporters of the MIA